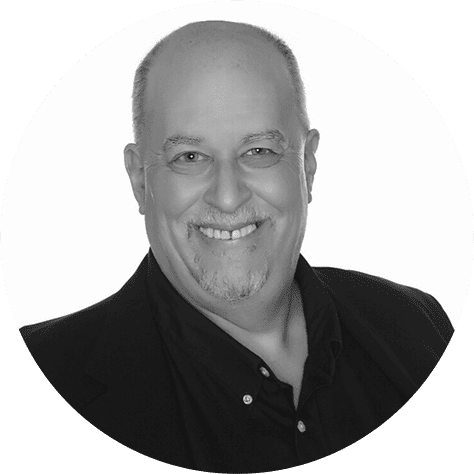 Mr. Miller has extensive information technology operations experience in manufacturing, financial services, and health care, as well as a deep consulting background in many more industries. He is adept in roles requiring diverse skill sets that allow him to function effectively in deeply technical roles while also serving as a project manager, a business process consultant, and a leader of technical teams. Doug began his career as a system administrator and web developer and quickly moved into leadership and customer-facing roles.

Much of Doug’s experience has been in startup companies where he was required to provide hands-on engineering support one moment, and then shift into leadership or pre-sales role the next. He eventually moved into a senior technical leadership position in a large public hospital, where he was responsible for leading the Tier IV engineering function in a 24/7/365 IT environment.

Doug moved from there into several years of consulting, which included managing the migration of a hospital data center from the hospital itself to a remote hosting facility while not disrupting clinical operations – a project he completed well within budget and on time. He has also recently lead a project to replace existing hospital bed-side workstations with a new, VDI-based single-sign-on system, significantly streamlining clinical workflow.