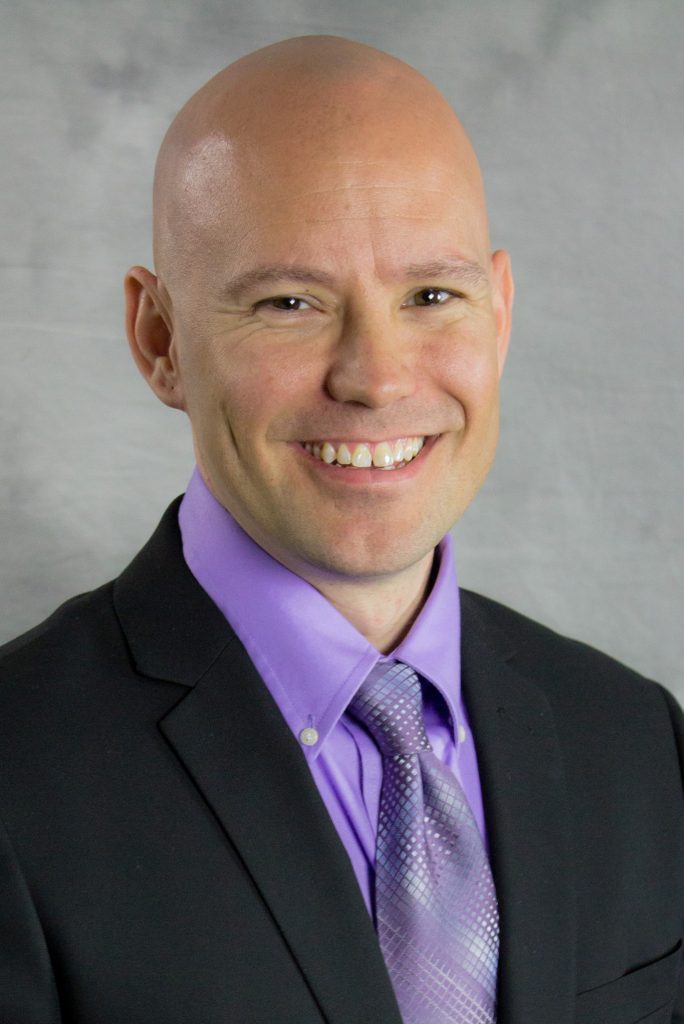 Many people have the perception that everyone working is the stereotypical, introverted, engineer type. Jayson Conley definitely breaks that mold!

Jayson is the Brightworks Director of Managed Services, meaning he manages the operational team. He directs the technical team to ensure the work being done for our clients is being done the right way and all their needs are taken care of.

But what exactly does that mean? Well, Jayson breaks down his role into three primary functions. The first being the previously mentioned internal management of the Brightworks technical team.

The second is performing Technical Alignment Reviews with clients. These tech audits are something Jayson does with each clients every 30 days or so. During the review, he checks to see if our customers are in alignment against Brightworks’ list of best standard practices (he guestimates around 200), covering everything from if they have antivirus installed on every computer to if they have a fire extinguisher handy in their server room in case of a fire.

These reviews help Jayson and the Brightworks team stay proactive in their care and recommendations to customers.

Finally, his third role (which he says he takes the most pleasure in) is simply being available for clients in an account management role. It is here where his more extroverted personality really takes center stage.

“I’ve obviously always enjoyed the tech side but the personal side – being a face customers can rely on – has always been my favorite part of my job,” Jayson said. “It has always been intrinsic to me. It’s what gets me out of bed in the mornings!”

Jayson has been with Brightworks a little over three and a half years, and it was his wife, who had previously worked with owner Doug Miller, who first made the introduction to the Brightworks head honcho when he first started out with the company.

Born and raised in the Indianapolis area and attending Mount Vernon High School, a career in IT is not where he initially pictured himself. Although he always had an interest in tech, it was his passion for music that led him to his first career path as a DJ! Pretty surprising, right? In fact, it was the technical and production side of audio work that facilitated his interest in IT once he decided it was time to move on.

“Getting married and moving on in life, I realized maybe something a little more stable than DJ work was probably ideal,” he said. “The passion never left though and thankfully I am still able to do some DJ work, play drums, and do production work on the side for people, causes, and events that are really important to me.”

Outside of work, Jayson loves spending time with his family – his wife of 20 years and his two girls, who he describes as the funniest women he knows, and the family Goldendoodle. Jayson and his wife are good about carving out time for regular date nights, a part of their relationship they believe is so important.

Jayson is just one of the many incredible people at Brightworks. Want to learn more about how he and the rest of the Brightworks team can improve your IT? Let’s chat.